A look at equity crowdfunding regulations in Brazil 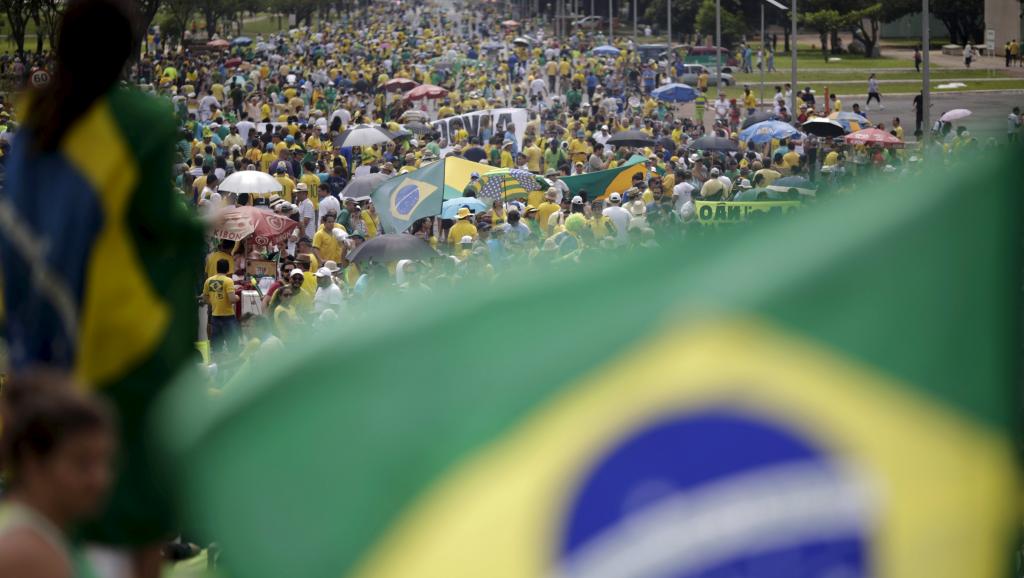 A Look at Equity Crowdfunding Regulations in Brazil

It should come as no surprise that Brazil, one of the largest economies in the world, has a rapidly growing crowdfunding ecosystem. Brazilians are entrepreneurial and social media savvy. At the same time, the entrepreneurs see numerous obstacles to funding —especially those under 40.

Crowdfunding capitalizes on the citizens’ strengths to open up access to funding, so it’s natural to see artists, project leaders, and entrepreneurs raising money on one of Brazil’s many rewards- and donation-based platforms.

To be clear, the equity crowdfunding scene in Brazil is still small. There are only a few platforms operating, with Broota leading the way early in terms of startups on the platform. EqSeed, which only launched this summer, currently has one offering that’s set to go live as soon as the Comissão de Valores Mobiliários (CVM — Brazil’s Securities and Exchange Commission) authorizes it.

Kelly said CVM Instruction 400, passed in 2003, regulates public offerings in the country. There are several exemptions within that rule, allowing SMEs (defined as firms with annual turnover of 3.6 million real, or $1 million) to forego the registration requirements.

The only other restriction in place, Kelly said, is that companies can only raise up to 2.4 million real ($690,000) per year.

Platforms are free to offer the deals publicly to all investors (not just qualified / accredited ones), and there are currently no limits on how much money individuals are able to invest.

The process is straightforward. Entrepreneurs need to pre-notify the CVM of the upcoming offer, which means filing certain documents with the regulator to get its permission to publish the offer. If the documents are all in order, Kelly said, the CVM typically issues the permission in a week; companies can post the permission to their crowdfunding campaign as proof.

“They’re basically making sure that all the necessary information is being provided in a fair and clear way,” he explained. “It’s not an endorsement of the offer, it’s simply stating that they’ve granted [exemption] from the registry.”

CHANGES ON THE HORIZON

Over the last nine months, platforms and crowdfunding enthusiasts have been in discussion with the CVM to create regulations specifically for crowdfunding. The regulators, Kelly said, are planning to publish a public consultation on the subject toward the end of 2015.

The equity crowdfunding-specific rules may have more stringent requirements around what documentation is needed to publicize the offer on a platform. Audited financials (a potentially expensive step, especially for the youngest startups) are something that the CVM is thinking about requiring, though Kelly said that, at least for now, the thinking is to only require audits for larger offers.

“All of these points have not even been published in draft form yet, they’re suggestions we’ve been discussing with the CVM,” Kelly clarified.

There are also likely to be investment limits of up to ten percent, in aggregate, of individuals’ total financial investments or their annual income, whichever is higher. EqSeed is already asking investors to sign a declaration stating that they’ll stay within those limits, as it’s something that Kelly sees as very likely to be included in the finalized rules.

Another important change that Kelly thinks is likely to be included in new regulation for equity crowdfunding relates to the type of company that can be exempt from registration.

“At the moment, the [SMEs that are granted exemptions] are all what’s called Sociedade Limitada. Although that sounds like a limited company, it’s actually not a great legal structure for accepting investment,” he said. “There are cases of judges [looking] through the company and actually going after the partners in the event of certain problems with the company, such as cases under worker’s law. A much more appropriate type of company for accepting investment over here is Sociedade Anônima, which is much more like a UK limited company, with more restrictions on legal risks.”

Kelly said the CVM is likely to open up the exemptions to all company types, making it a more straightforward process for accepting investment. Currently, EqSeed uses debt notes that convert into equity to protect crowd investors.

“From a commercial perspective, we’re left with a more complicated product in a country where the general level of finance knowledge is lower than somewhere like the UK,” Kelly said.

A lot can change in the coming months. But if the CVM does issue rules that enable equity crowdfunding to flourish in 2016, Brazil will solidify its place as one of the global crowdfunding leaders.