Equity crowdfunding as a catalyst for development in emerging economies 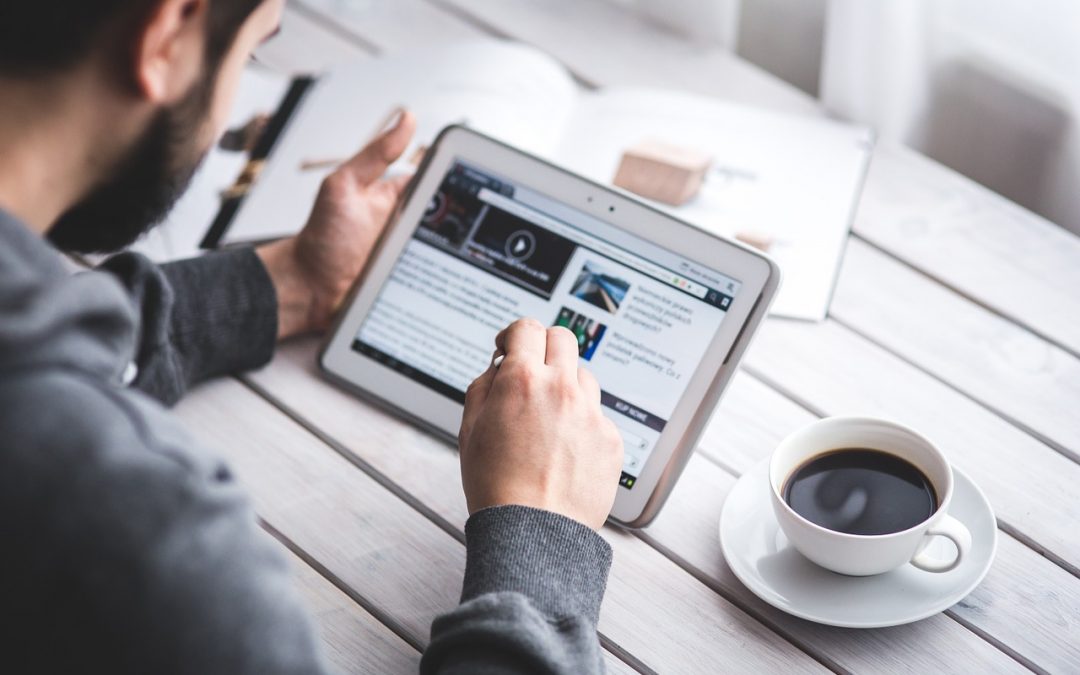 Equity Crowdfunding as a Catalyst for Development in Emerging Economies

Almost five years since its inception in the UK in the midst of the global financial crisis, equity crowdfunding continues to develop towards mainstream investment status in leading developed economies.

The market is currently dominated by the UK, where volumes invested in early stage companies via online platforms reached around £85 million ($132 million) in 2014. Additionally, with the SEC having finally moved to allow non-accredited investors to participate in equity crowdfunding via Reg. A+, an influx of capital from the US is set to make a huge impact on equity crowdfunding in the coming years.

In Brazil, a focus on the short-term is prominent throughout society, visible all the way from government interventionist policy to local investors’ expectations on short-term returns and liquidity over real rates of return and long-term capital gains. This culture is heavily influenced by the experience of painful economic events in recent decades that have not been limited to the economic disarray of hyperinflation, bank account deposit seizures, and corruption scandals. Brazilians have lived with and adapted to five different currencies since the mid-1980´s, before the introduction of the relatively stable Real in 1994. These traumatic economic experiences erode trust in institutions, governments and economics and in turn have a similarly profound negative effect on investment levels. The distrust is well-founded, obviously justifiable, and deeply embedded, and as such presents a great challenge in the development of emerging economies.

Against this backdrop, equity crowdfunding finds itself in a new environment and with a very different type of challenge to overcome. Instead of being a modern twist on a fairly traditional alternative asset class in developed markets, equity crowdfunding can instead be the driver of a simplified, localized equity investment culture.

With this potential comes huge responsibilities for this still nascent market, especially in terms of transparency and corporate governance. Promoting and embedding best practices — not always observed to great effect by even the largest corporations — will require highly professional platforms with experienced teams, well-structured investment transactions and complete due diligence procedures. Platforms also have to take responsibility to provide the tools and education that will allow this crowdsourced model to grow responsibly within this new environment.

The foundations are already in place in Brazil with the formation of the industry organization EQUITY – Associação Brasileira de Equity Crowdfunding. The association looks to apply the Brazilian standards of self-regulation to achieve the delegation of powers of supervision of the market. The local regulator, the Comissão de Valores Mobiliários (CVM) recently announced the publication of a public consultation on the subject of equity crowdfunding to be held later in 2015, before the introduction of a specific regulatory framework in 2016. If the CVM successfully delivers regulation that facilitates the development of a responsible market whilst protecting smaller investors, the future may look bright for equity crowdfunding in Brazil.

If the equity crowdfunding market in emerging economies can develop successfully, the opportunities to support economic growth and development are enormous. Equity crowdfunding in emerging markets could lead to a grass roots equity ownership revolution that drives economic development from the base up by facilitating the growth and development of a new breed of innovate companies that can go on to become genuine global market contenders.

The equity crowdfunding sector cannot achieve this alone of course, and there is still an experience, knowledge and education gap that must be addressed over the short, medium, and long term by policy makers and government. The same must be said for the existing legal structures that do not always protect investors and therefore restrict risk capital investment. Similarly, tax incentives for investment in small companies, akin to the Enterprise Investment Scheme (EIS) and the Seed Enterprise Investment Scheme (SEIS) employed so successfully in the UK, would drive a huge increase in the numbers of ordinary investors attracted to the asset class.

And a promising future

Despite the challenges, the potential for equity crowdfunding to play a prominent role in the development of emerging economies is incredibly exciting. The future of equity crowdfunding is, in my opinion, certain to be global. There are complexities to overcome, but this investment tool has the power to facilitate cross border investment into emerging markets at the level where it can be most effective: supporting the transformation of today’s seed stage companies into tomorrow’s market leaders.

To play an integral part in this global future, emerging markets will first need to develop responsible, transparent local markets that can later be augmented by global capital. I hope that we at EqSeed can play an integral part in making that a reality here in Brazil and watch with huge interest as other such platforms look to do the same in other emerging economies.

Greg Kelly is the CEO and founder of EqSeed, a Brazilian equity crowdfunding platform based in Rio de Janeiro. He is also a Director of Equity – Associação Brasileira de Equity Crowdfunding. He is a former structured finance banker with Lloyds Bank in London and holds an Associate Chartered Banker Diploma from The Chartered Banker Institute.